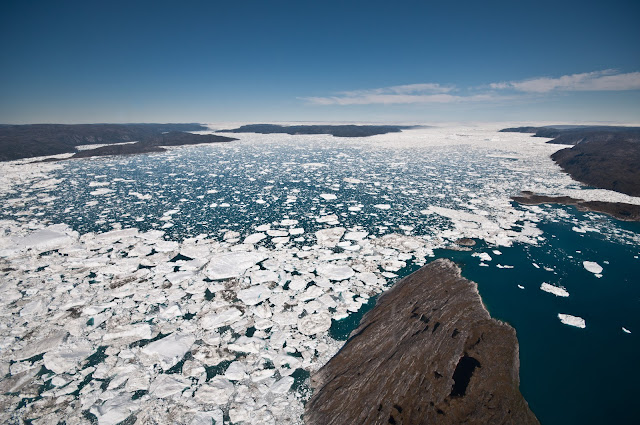 The planet’s two largest ice sheets have been losing ice faster during the past decade, causing widespread confusion and concern. A new international study provides a firmer read on the state of continental ice sheets and how much they are contributing to sea-level rise.

Dozens of climate scientists have reconciled their measurements of ice sheet changes in Antarctica and Greenland during the past two decades. The results, published Nov. 29 in the journal Science, roughly halve the uncertainty and discard some conflicting observations.