How Infidelity Helps Nieces and Nephews 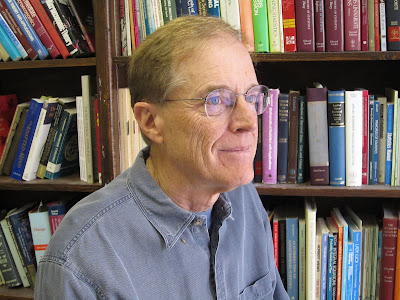 A University of Utah study produced new mathematical support for a theory that explains why men in some cultures often feed and care for their sisters’ children: where extramarital sex is common and accepted, a man’s genes are more likely to be passed on by their sister’s kids than by their wife’s kids.

The theory previously was believed valid only if a man was likely to be the biological father of less than one in four of his wife’s children – a number that anthropologists found improbably low.

But in the new study, University of Utah anthropology Professor Alan Rogers shows mathematically that if certain assumptions in the theory are made less stringent and more realistic, that ratio changes from one in four to one in two, so the theory works more easily.