The Road to Language Learning Is Iconic 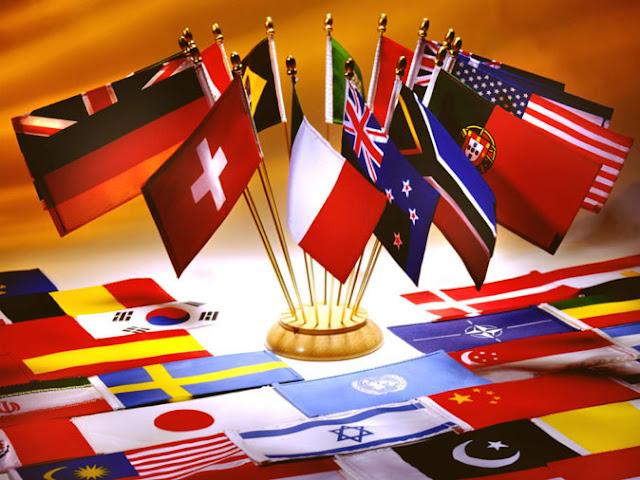 Languages are highly complex systems and yet most children seem to acquire language easily, even in the absence of formal instruction. New research on young children’s use of British Sign Language (BSL) sheds light on one mechanism – iconicity – that may play an important role in children’s ability to learn language.

For spoken and written language, the arbitrary relationship between a word’s form – how it sounds or how it looks on paper – and its meaning is a particularly challenging feature of language acquisition. But one of the first things people notice about sign languages is that signs often represent aspects of meaning in their form. For example, in BSL the sign EAT involves bringing the hand to the mouth just as you would if you were bringing food to the mouth to eat it.