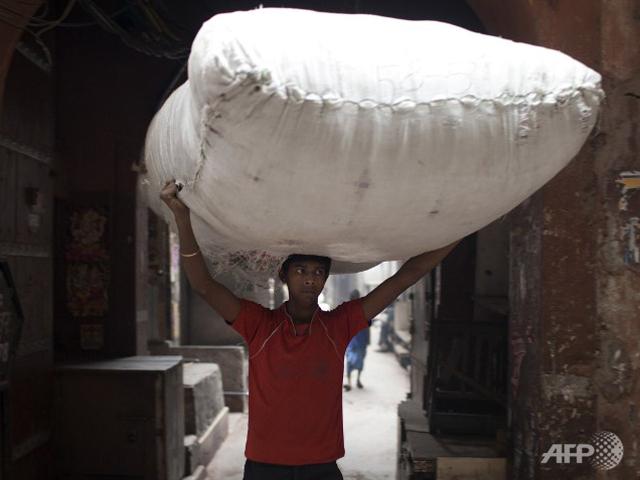 The Delhi government imposed a blanket ban on the use of all plastic bags on Friday, in an attempt to tackle the city's mounting rubbish problems, an official said.

Thin plastic bags - measuring less than 40 microns thick - were banned in India's capital in 2009, but the new rules will cover all plastic packaging for items such as magazines and greeting cards as well as garbage bags.

"From today, the government has banned all use, sale and manufacture of plastic bags in the city. No exceptions will be made," a senior official in the Delhi chief minister's office told AFP on condition of anonymity.

"Plastic is an environmental disaster. These bags clog the city's drains, they are non-biodegradable. It might take time, but we have to ensure that this ruling is enforced throughout Delhi," he added.