A Feel for Flight: How Studying Bat Touch Could Help Build Better Planes 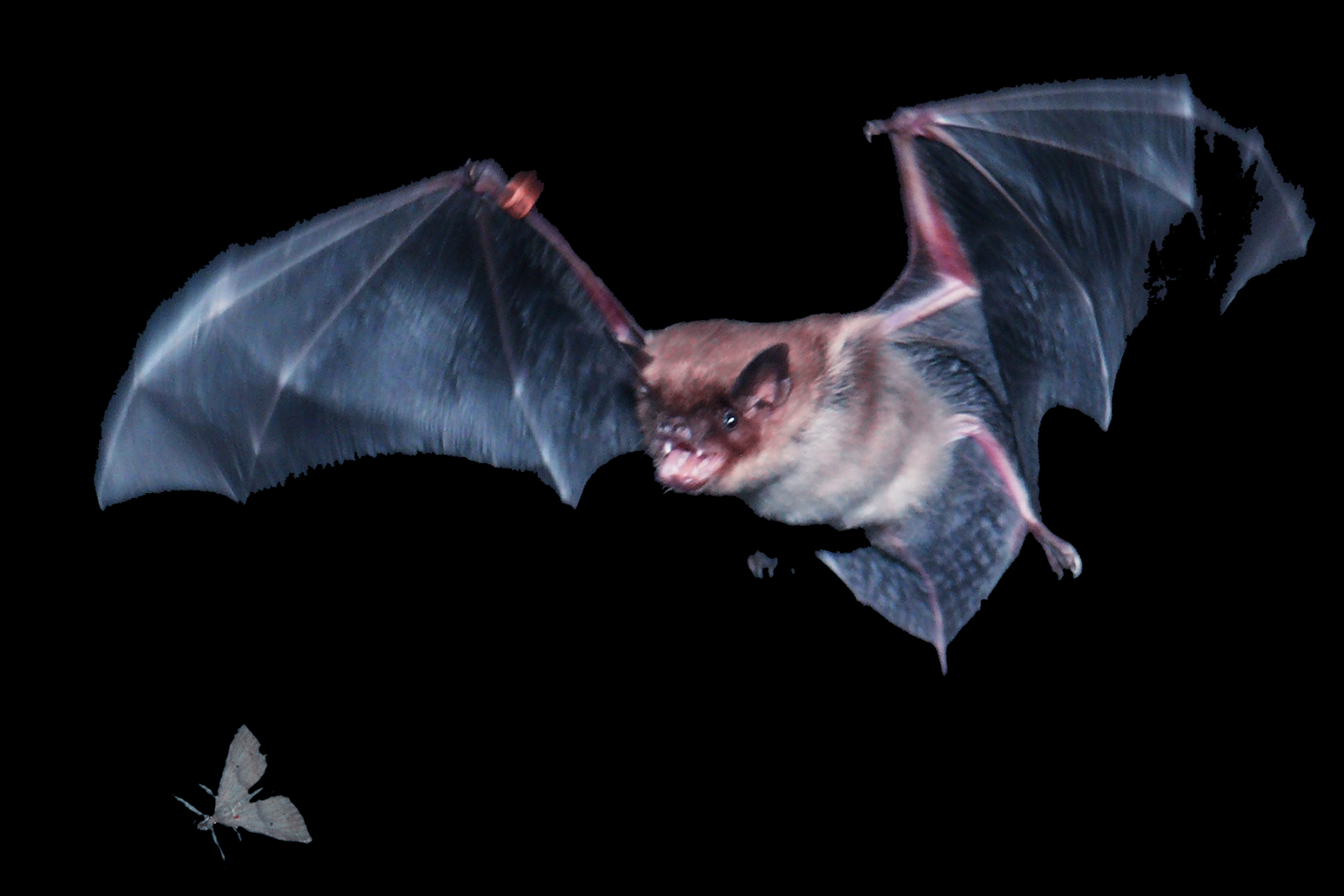 (May 2, 2015)  Bats are masters of flight in the night sky, capable of steep nosedives and sharp turns that put our best aircrafts to shame. Although the role of echolocation in bats’ impressive midair maneuvering has been extensively studied, the contribution of touch has been largely overlooked. A study published April 30 in Cell Reports shows, for the first time, that a unique array of sensory receptors in the wing provides feedback to a bat during flight. The findings also suggest that neurons in the bat brain respond to incoming airflow and touch signals, triggering rapid adjustments in wing position to optimize flight control.