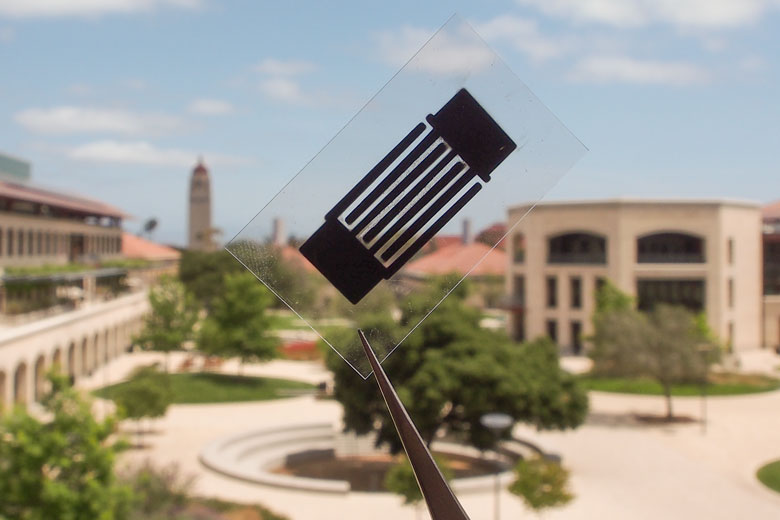 Stanford scientists have created a new carbon material that significantly improves the performance of batteries and supercapacitors.

(May 29,2015)  Stanford University scientists have created a new carbon material that significantly boosts the performance of energy-storage technologies. Their results are featured on the cover of the journal ACS Central Science.

"We have developed a 'designer carbon' that is both versatile and controllable," said Zhenan Bao, the senior author of the study and a professor of chemical engineering at Stanford. "Our study shows that this material has exceptional energy-storage capacity, enabling unprecedented performance in lithium-sulfur batteries and supercapacitors."