Machine-Learning Algorithm Mines Rap Lyrics, Then Writes Its Own 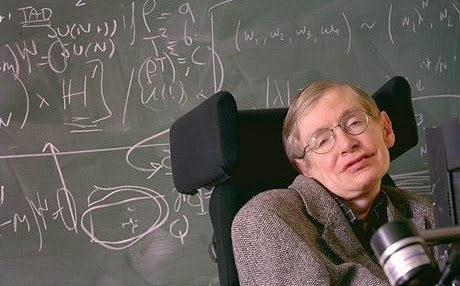 The ancient skill of creating and performing spoken rhyme is thriving today because of the inexorable rise in the popularity of rapping. This art form is distinct from ordinary spoken poetry because it is performed to a beat, often with background music.

And the performers have excelled. Adam Bradley, a professor of English at the University of Colorado has described it in glowing terms. Rapping, he says, crafts “intricate structures of sound and rhyme, creating some of the most scrupulously formal poetry composed today.”

The highly structured nature of rap makes it particularly amenable to computer analysis. And that raises an interesting question: if computers can analyze rap lyrics, can they also generate them?