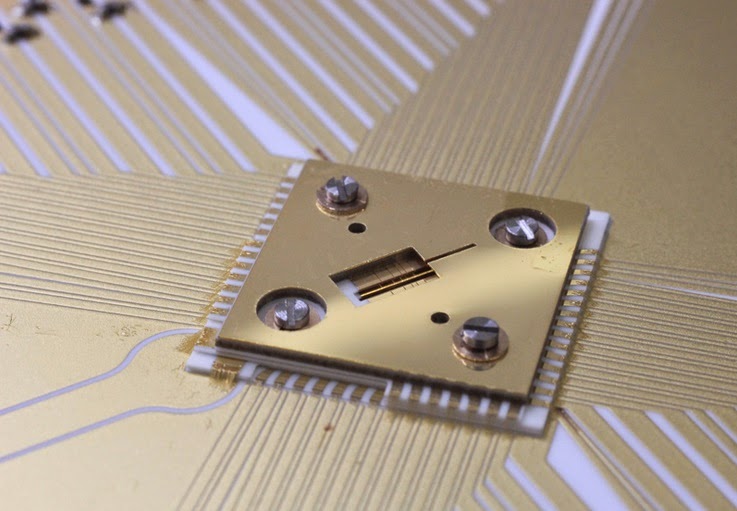 (May 26, 2015)  ETH professor Jonathan Home and his colleagues reach deep into their bag of tricks to create so-called “squeezed Schrödinger cats”. These quantum systems could be extremely useful for future technologies.

Quantum physics is full of fascinating phenomena. Take, for instance, the cat from the famous thought experiment by the physicist Erwin Schrodinger. The cat can be dead and alive at once, since its life depends on the quantum mechanically determined state of a radioactively decaying atom which, in turn, releases toxic gas into the cat’s cage. As long as one hasn’t measured the state of the atom, one knows nothing about the poor cat’s health either – atom and kitty are intimately “entangled” with each other.