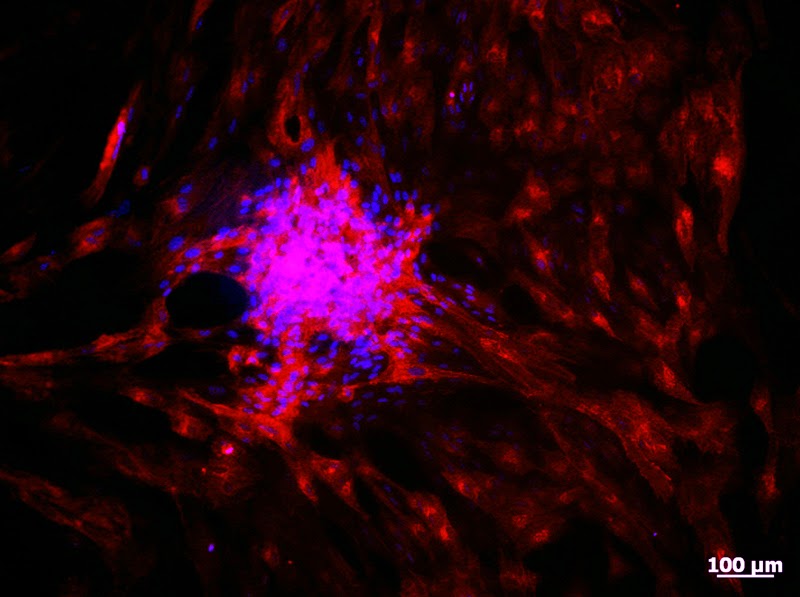 (May 14, 2015)  University of Toronto researchers show that engineered ‘hydrogels’ not only help with stem cell transplantation, but actually speed healing in both the eye and brain

Toronto scientists and engineers have made a breakthrough in cell transplantation using a gel-like biomaterial that keeps cells alive and helps them integrate better into tissue. In two early lab trials, this has already shown to partially reverse blindness and help the brain recover from stroke.

Led by University of Toronto professors Molly Shoichet (ChemE, IBBME) and Derek van der Kooy, together with Professor Cindi Morshead, the team encased stem cells in a hydrogel that boosted their healing abilities when transplanted into both the eye and the brain. These findings are part of an ongoing effort to develop new therapies to repair nerve damage caused by a disease or injury.