The language of invention: Most innovations are rephrasings of past techs 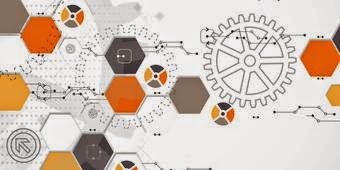 (May 2, 2015)  Most new patents are combinations of existing ideas and pretty much always have been, even as the stream of fundamentally new core technologies has slowed, according to a new paper in the Journal of the Royal Society Interface by SFI researchers Hyejin Youn, Luis Bettencourt, Jose Lobo, and Deborah Strumsky.

Youn and colleagues reached those conclusions sifting through the records of the United States Patent and Trademark Office. Dating back to 1790, the records feature an elaborate system of technology codes — a vocabulary of sorts, in which any new invention is a phrase.