Your brain's unique response to words can reveal your identity 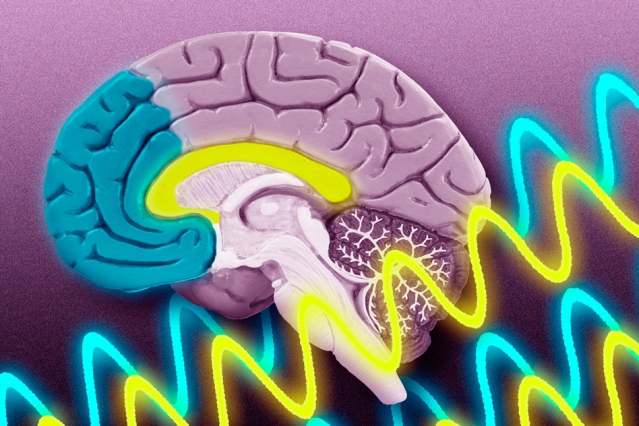 (May 20, 2015)  Watch your language. Words mean different things to different people – so the brainwaves they provoke could be a way to identify you.

Blair Armstrong of the Basque Center on Cognition, Brain, and Language in Spain and his team recorded the brain signals of 45 volunteers as they read a list of 75 acronyms – such as FBI or DVD – then used computer programs to spot differences between individuals. The participants' responses varied enough that the programs could identify the volunteers with about 94 per cent accuracy when the experiment was repeated.

The results hint that such brainwaves could be a way for security systems to verify individuals' identity. While the 94 per cent accuracy seen in this experiment would not be secure enough to guard, for example, a room or computer full of secrets, Armstrong says it's a promising start.