An animal to feed your Eco-car 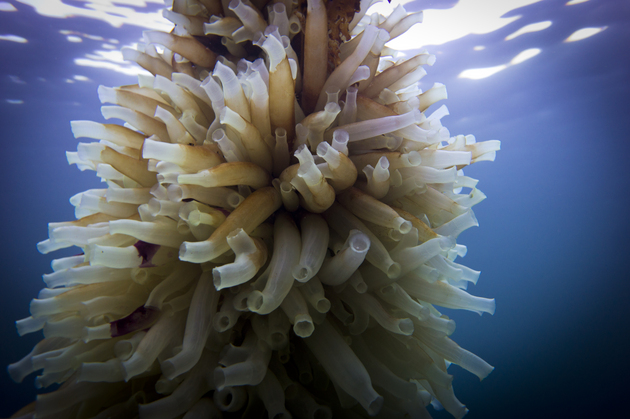 The marine animal tunicate can be used both as biofuel and fish food, according to prize-winning research at UiB and Uni Research.

On the ocean floor, under the pier, and on ship ropes – that’s where the tunicates live. Tunicates are marine filter feeders that serve as bacteria eaters and as a foodstuff in Korea and Japan. But in the future they may become more prevalent.

Five researchers at the University of Bergen (UiB) and Uni Research have found that a certain type of tunicate – ascidiacea – can be used as a renewable source of biofuel and fish food. This is particularly good news for the growing aquaculture industry, which for years has struggled to find enough quality feed for its fish. There also is the prospect of reducing emissions from traffic.