Men benefit more than women from having authority on the job 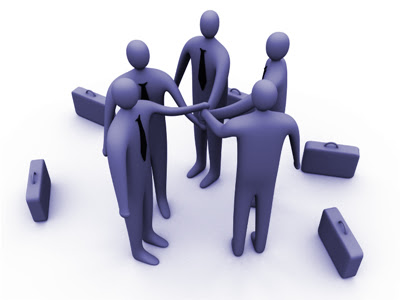 Having more authority in the workplace comes with many rewards – including greater forms of job control and higher earnings. However, according to new research out of the University of Toronto, the benefits are not evenly distributed for women and men.

Sociologist Scott Schieman, lead author of the study, found key differences between men and women in both the levels and implications of greater job authority. First, roughly 24 per cent of men report managerial authority compared to only 16 per cent of women. Moreover, the association between managerial authority and job autonomy is stronger among men compared to women. In other words, men who achieved the highest levels of structural power– within a broad range of different occupations–are more likely to perceive their jobs as more autonomous and influential. When they shared the same high level of authority in the workplace, men are more likely than women to feel they have decision-making freedom and greater influence about what happens on the job.