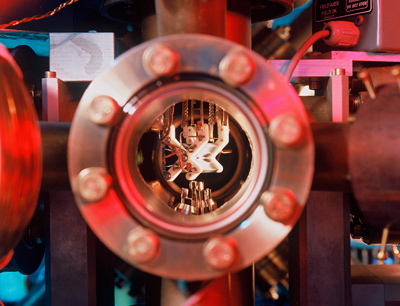 A team of physicists at the University of Innsbruck performed an experiment that seems to contradict the foundations of quantum theory – at first glance. The team led by Rainer Blatt reversed a quantum measurement in a prototype quantum information processor. The experiment is enabled by a technique that has been developed for quantum error correction in a future quantum computer.