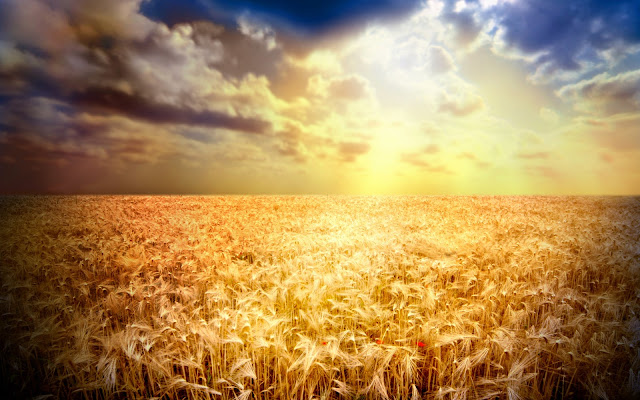 Plenty has been written about concerns over elevated levels of carbon dioxide in the earth’s atmosphere, but a Kansas State University researcher has found an upside to the higher CO2 levels. And it’s been particularly relevant in light of drought that overspread the area in recent months.

“Our experiments have shown that the elevated carbon dioxide that we now have is mitigating the effect that drought has on winter wheat and sorghum and allowing more efficient use of water,” said K-State agronomy professor Mary Beth Kirkham.

Kirkham, who has written a book on the subject, “Elevated Carbon Dioxide: Impacts on Soil and Plant Water Relations,” used data going back to 1958. That’s when the first accurate measurements of atmospheric carbon dioxide were made, she said.