You Don't "Own" Your Own Genes 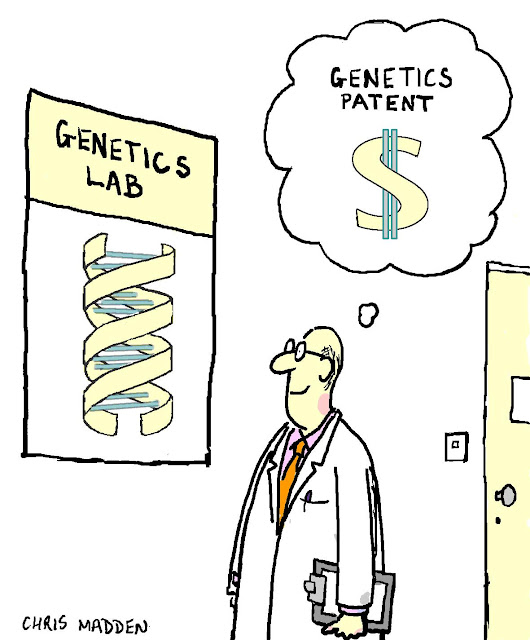 Humans don't "own" their own genes, the cellular chemicals that define who they are and what diseases they might be at risk for. Through more than 40,000 patents on DNA molecules, companies have essentially claimed the entire human genome for profit, report two researchers who analyzed the patents on human DNA. Their study, published March 25 in the journal Genome Medicine, raises an alarm about the loss of individual "genomic liberty."