Changes in gastrointestinal microbes may produce some benefits of gastric bypass 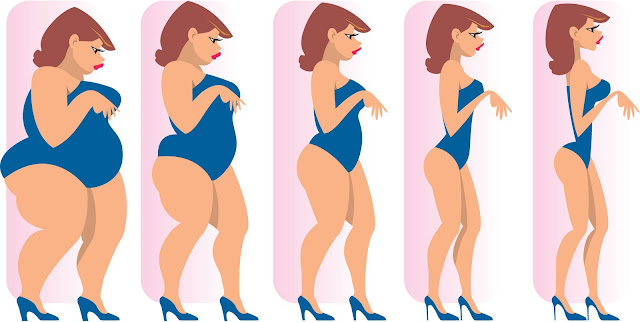 Changes in the population of microbial organisms in the gastrointestinal tract may underlie some of the benefits of gastric bypass surgery, reports a team of researchers from Massachusetts General Hospital (MGH) and Harvard University.  In the March 27 issue of Science Translational Medicine, the investigators describe experiments in mice finding that previously observed post-bypass alterations in the microbial population (also called the microbiota) are caused by the surgery itself, not by weight loss, and that transferring samples of the changed microbiota to mice raised in sterile conditions induced weight loss in those animals without surgery.