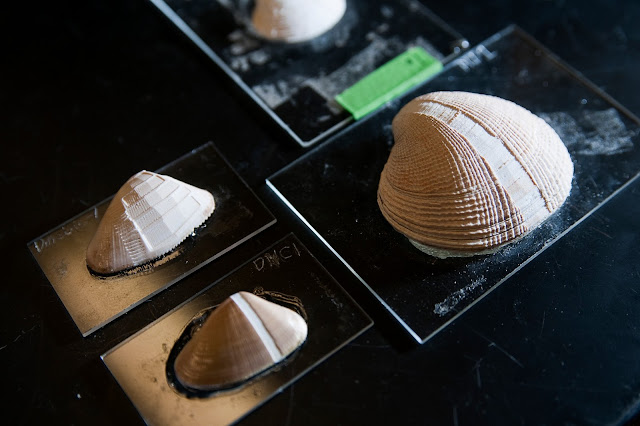 Analyses of clam shells used in ancient funeral ceremonies offer additional evidence as to how climate change may have contributed to the gradual collapse of an early South-American civilization, according to University of Alabama scientists.

The research, publishing online earlier this month in the scientific journal Geology, indicates El Niño, a temporary, cyclical change in the Pacific’s circulation, and an intertwined ocean phenomenon, known as upwelling, likely contributed to the 6th century downfall of an advanced civilization called the Moche, said Dr. Fred Andrus, a UA associate professor of geological sciences and co-author of the research article.