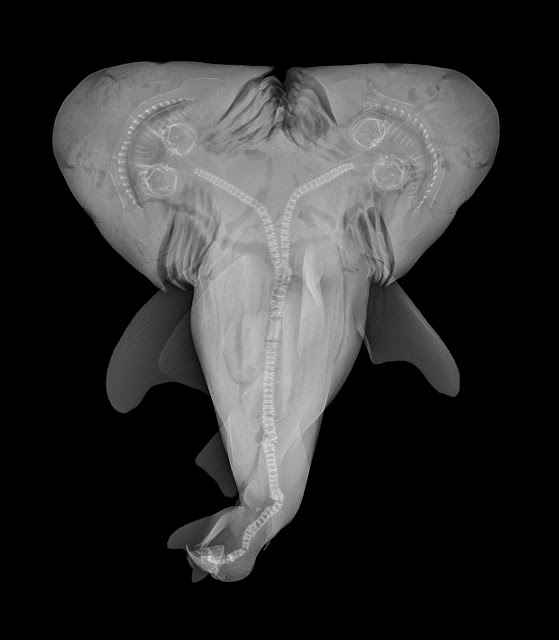 Scientists have confirmed the discovery of the first-ever, two-headed bull shark.

The study, led by Michigan State University and appearing in the Journal of Fish Biology, confirmed the specimen, found in the Gulf of Mexico April 7, 2011, was a single shark with two heads, rather than conjoined twins.

There have been other species of sharks, such as blue sharks and tope sharks, born with two heads. This is the first record of dicephalia in a bull shark, said Michael Wagner, MSU assistant professor of fisheries and wildlife, who confirmed the discovery with colleagues at the Florida Keys Community College.