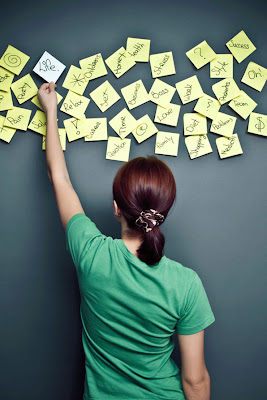 Although the gender gap in mathematics has narrowed in recent decades between males and females, women are still less likely to pursue STEM careers than their male counterparts. Together with colleagues at the University of Michigan, the Pitt research team investigated whether differences in overall patterns of math and verbal ability might play a role.