Biodiversity does not reduce transmission of disease from animals to humans 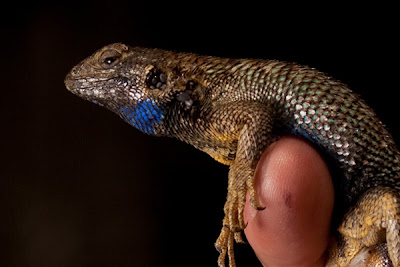 More than three quarters of new, emerging or re-emerging human diseases are caused by pathogens from animals, according to the World Health Organization.

But a widely accepted theory of risk reduction for these pathogens – one of the most important ideas in disease ecology – is likely wrong, according to a new study co-authored by Stanford Woods Institute for the Environment Senior Fellow James Holland Jones and former Woods-affiliated ecologist Dan Salkeld.