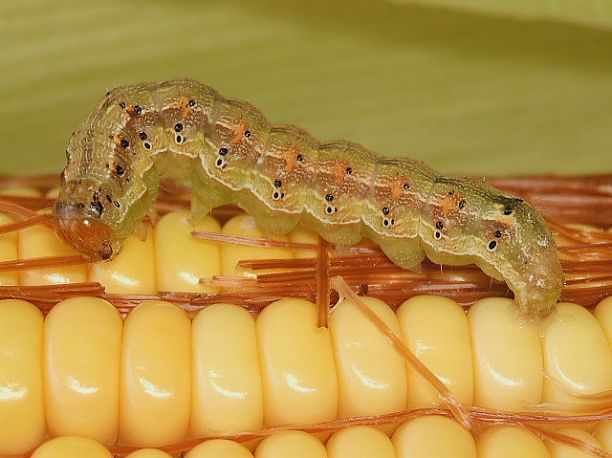 The popular new strategy of planting genetically engineered crops that make two or more toxins to fend off insect pests rests on assumptions that don’t always apply, UA researchers have discovered. Their study helps explain why one major pest is evolving resistance much faster than predicted and offers ideas for more sustainable pest control.

A strategy widely used to prevent pests from quickly adapting to crop-protecting toxins may fail in some cases unless better preventive actions are taken, suggests new research by University of Arizona entomologists published in the Proceedings of the National Academy of Sciences.

Corn and cotton have been genetically modified to produce pest-killing proteins from the bacterium Bacillus thuringiensis, or Bt for short. Compared with typical insecticide sprays, the Bt toxins produced by genetically engineered crops are much safer for people and the environment, explained Yves Carrière, a professor of entomology in the UA College of Agriculture and Life Sciences who led the study.