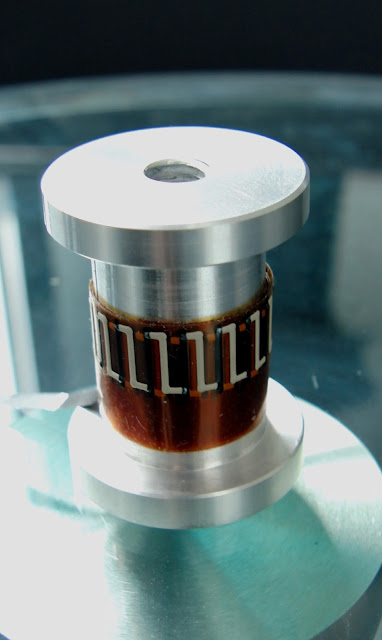 A large proportion of the energy we produce disappears unused into thin air via waste heat. Tiny thermoelectric generators can tap this potential, whereby the electricity is produced by way of temperature differences. However, so far their production has been laborious and expensive. At the same time there is a lack of suitable materials. At the Hannover trade fair researchers are now presenting a new manufacturing process with which these generators can be cost-effectively produced in the form of large-area flexible components from non-toxic synthetic materials (hall 3, booth D25).