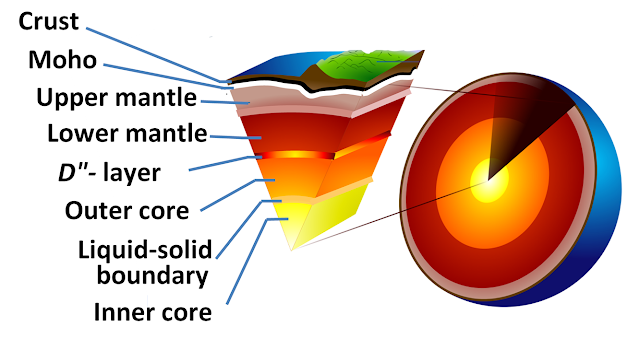 Scientists have long believed that lava erupted from certain oceanic volcanoes contains materials from the early Earth’s crust. But decisive evidence for this phenomenon has proven elusive. New research from a team including Carnegie’s Erik Hauri demonstrates that oceanic volcanic rocks contain samples of recycled crust dating back to the Archean era 2.5 billion years ago. Their work is published in Nature.

Oceanic crust sinks into the Earth’s mantle at so-called subduction zones, where two plates come together. Much of what happens to the crust during this journey is unknown. Model-dependent studies for how long subducted material can exist in the mantle are uncertain and evidence of very old crust returning to Earth’s surface via upwellings of magma has not been found until now.