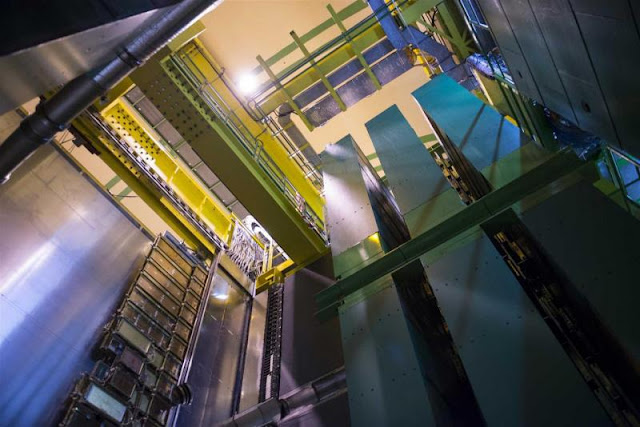 The LHCb collaboration at CERN today submitted a paper to Physical Review Letters on the first observation of matter-antimatter asymmetry in the decays of the particle known as the B0s. It is only the fourth subatomic particle known to exhibit such behaviour.

Matter and antimatter are thought to have existed in equal amounts at the beginning of the universe, but today the universe appears to be composed essentially of matter. By studying subtle differences in the behaviour of particle and antiparticles, experiments at the LHC are seeking to cast light on this dominance of matter over antimatter.