Carleton Releases New Report on Women and Innovation in Canada 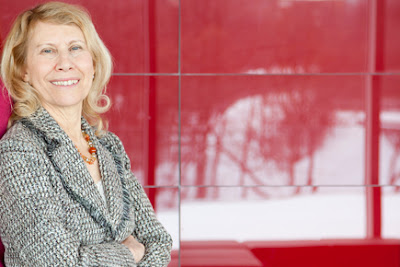 Carleton University’s Centre for Women in Politics and Public Leadership released a major report today noting the conspicuous absence of the role and contribution of women in the dialogue around innovation. Executive Director Clare Beckton and Nelly Pouragheli, a master’s candidate from Carleton’s School of Public Policy and Administration, authored the report.

Since 2008, there have been numerous forums and policy reports, but none of the debates have considered the role of women in innovation. It is clear that a major gap in the innovation literature is the role of women. Women offer untapped new opportunities to augment and sustain innovation in Canada, which must be leveraged if it intends on becoming an innovation nation.