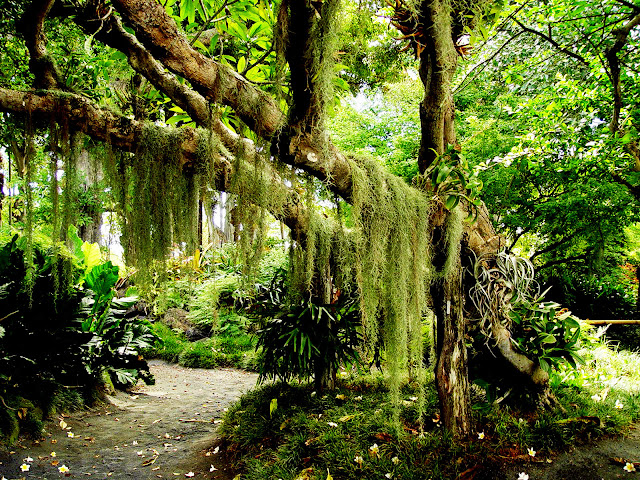 As temperatures warm, plants release gases that help form clouds and cool the atmosphere, according to research from IIASA and the University of Helsinki.

The new study, published in Nature Geoscience, identified a negative feedback loop in which higher temperatures lead to an increase in concentrations of natural aerosols that have a cooling effect on the atmosphere.

“Plants, by reacting to changes in temperature, also moderate these changes,” says IIASA and University of Helsinki researcher Pauli Paasonen, who led the study.