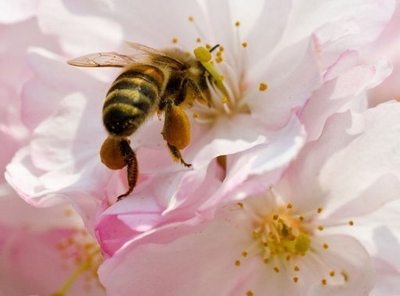 The European Commission received the go-ahead Monday to slap a two-year ban across the European Union on the use of pesticides blamed for a sharp decline in bee populations, an EU diplomat said.

A key committee cleared the way for the European Union executive to implement a two-year moratorium on three pesticides that is expected to enter into force late this year, a diplomat told AFP.

Countries opposed to the ban, including Britain and Hungary, failed to muster enough support to block it, with 15 nations, including France, voting in favour, France's EU delegation said on Twitter.