Does Antimatter Fall Up or Down? 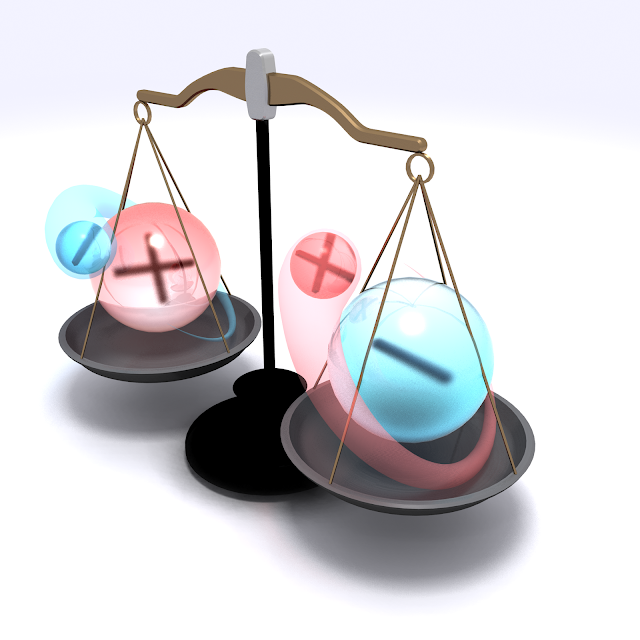 The atoms that make up ordinary matter fall down, so do antimatter atoms fall up? Do they experience gravity the same way as ordinary atoms, or is there such a thing as antigravity?

These questions have long intrigued physicists, says Joel Fajans of the U.S. Department of Energy’s Lawrence Berkeley National Laboratory (Berkeley Lab), because “in the unlikely event that antimatter falls upwards, we’d have to fundamentally revise our view of physics and rethink how the universe works.”