Boosting the Powers of Genomic Science 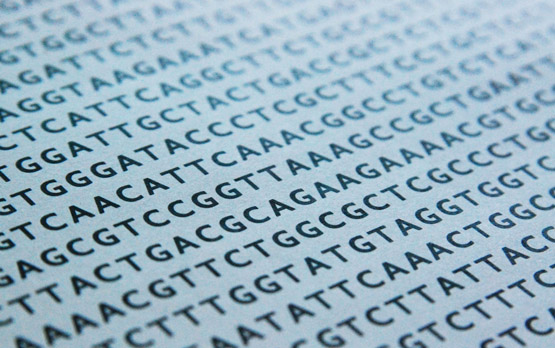 As scientists probe and parse the genetic bases of what makes a human a human (or one human different from another), and vigorously push for greater use of whole genome sequencing, they find themselves increasingly threatened by the unthinkable: Too much data to make full sense of.

In a pair of papers published in the April 25, 2013 issue of PLOS Genetics, two diverse teams of scientists, both headed by researchers at the University of California, San Diego School of Medicine, describe novel statistical models that more broadly and deeply identify associations between bits of sequenced DNA called single nucleotide polymorphisms or SNPs and say lead to a more complete and accurate understanding of the genetic underpinnings of many diseases and how best to treat them.