Thanks to Rare Alpine Bacteria, Researchers Identify One of Alcohol’s Key Gateways to the Brain 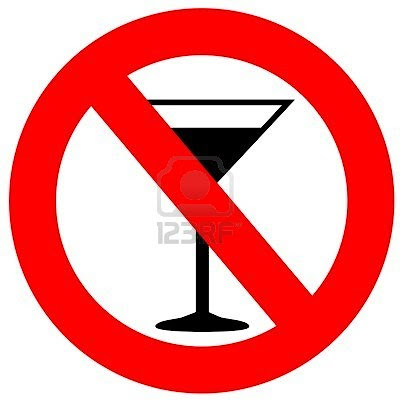 Thanks to a rare bacteria that grows only on rocks in the Swiss Alps, researchers at The University of Texas at Austin and the Pasteur Institute in France have been the first to identify how alcohol might affect key brain proteins.

It’s a major step on the road to eventually developing drugs that could disrupt the interaction between alcohol and the brain.

“Now that we’ve identified this key brain protein and understand its structure, it’s possible to imagine developing a drug that could block the binding site,” said Adron Harris, professor of biology and director of the Waggoner Center for Alcohol and Addiction at The University of Texas at Austin.