Extreme Political Attitudes May Stem From an Illusion of Understanding 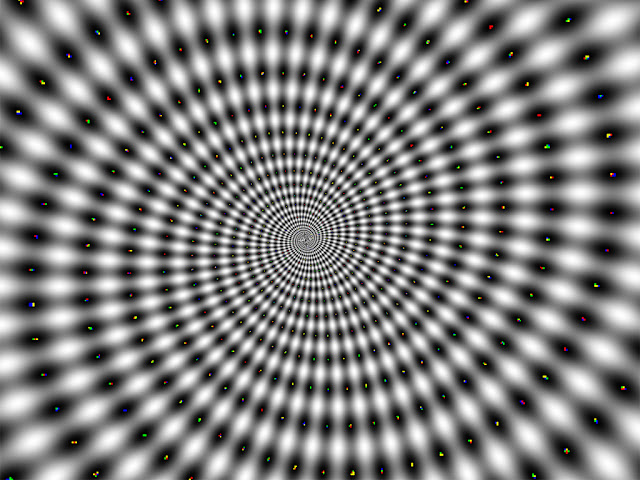 The research suggests that people may hold extreme policy positions because they are under an illusion of understanding — attempting to explain the nuts and bolts of how a policy works forces them to acknowledge that they don’t know as much about the policy as they initially thought.

Psychological scientist Philip Fernbach of the Leeds School of Business at the University of Colorado, Boulder and his co-authors were interested in exploring some of the factors that could contribute to what they see as increasing political polarization in the United States.