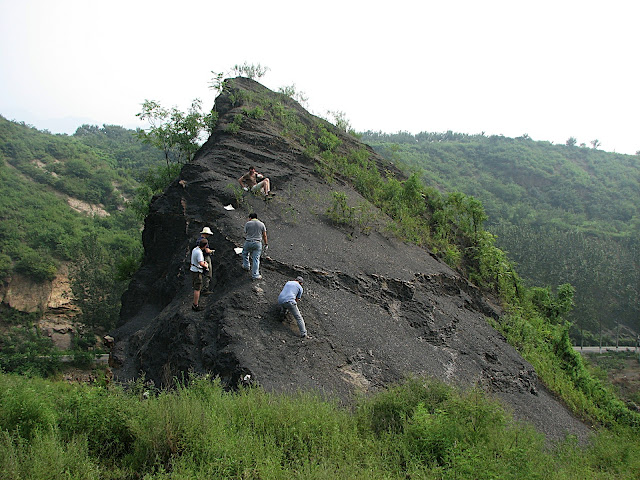 A research team of biogeochemists at the University of California, Riverside has provided a new view on the relationship between the earliest accumulation of oxygen in the atmosphere, arguably the most important biological event in Earth history, and its relationship to the sulfur cycle.
A general consensus exists that appreciable oxygen first accumulated in Earth’s atmosphere around 2.4 to 2.3 billion years ago. Though this paradigm is built upon a wide range of geological and geochemical observations, the famous “smoking gun” for what has come to be known as the “Great Oxidation Event” (GOE) comes from the disappearance of anomalous fractionations in rare sulfur isotopes.