What Happened to Dinosaurs' Predecessors After Earth's Largest Extinction 252 Million Years Ago? 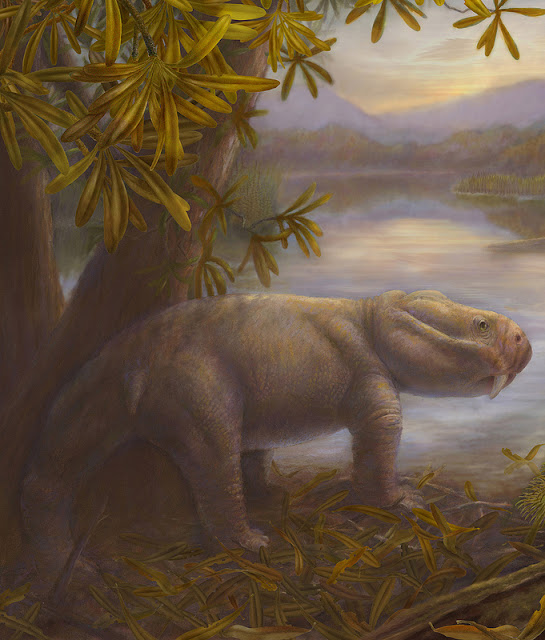 Predecessors to dinosaurs missed the race to fill habitats emptied when nine out of 10 species disappeared during Earth's largest mass extinction 252 million years ago.

That thinking was based on fossil records from sites in South Africa and southwest Russia.

It turns out, however, that scientists may have been looking in the wrong places.

Newly discovered fossils from 10 million years after the mass extinction reveal a lineage of animals thought to have led to dinosaurs in Tanzania and Zambia.