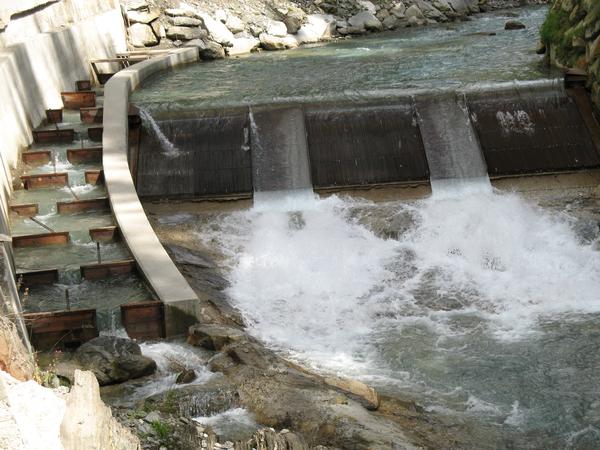 With over 800 mini-hydroelectric plants awaiting approval in Switzerland, the biodiversity of Swiss river ecosystems could be at stake. More enlightened policies could help preserve the environment.

As nuclear power production is phased out in several countries in the wake of the accident at the Fukushima nuclear power plants, renewable energy is expected pick up much of the slack. Switzerland expects a 10% increase in its hydropower capacity by 2050 by expanding its existing hydropower installations and authorizing the construction of hundreds of new mini-hydropower plants, leaving few river courses untouched. But what does this mean for the country’s river ecosystems? Under current policy this could lead to a dramatic change of biodiversity, argues Paolo Perona, professor in applied hydro-economics and fluvial morphodynamics. In two recent publications, he outlines how a change in policy could help maintain the natural fluctuations in river flow that are fundamental in driving many ecological processes without hampering the economic productivity of existing hydropower installations. We met Paolo Perona for an interview.