THE POLITICS OF CLIMATE CHANGE 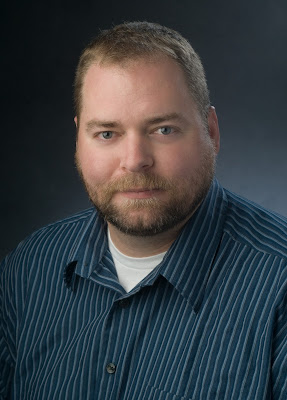 U.S. residents who believe in the scientific consensus on global warming are more likely to support government action to curb emissions, regardless of whether they are Republican or Democrat, according to a study led by a Michigan State University sociologist.

However, a political divide remains on the existence of climate change despite the fact that the vast majority of scientists believe it is real, said Aaron M. McCright, associate professor in Lyman Briggs College and the Department of Sociology.