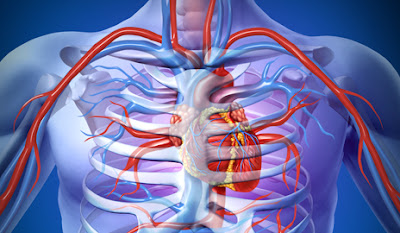 Scientific collaborators from Yale School of Medicine and University College London (UCL) have uncovered the molecular pathway by which new arteries may form after heart attacks, strokes and other acute illnesses — bypassing arteries that are blocked. Their study appears in the April 29 issue of Developmental Cell.

Arteries form in utero and during development, but can also form in adults when organs become deprived of oxygen — for example, after a heart attack. The organs release a molecular signal called VEGF. Working with mice, the Yale-UCL team discovered that in order for VEGF-driven artery formation to occur, VEGF must bind with two molecules known as VEGFR2 and NRP1, and all three must work as a team.