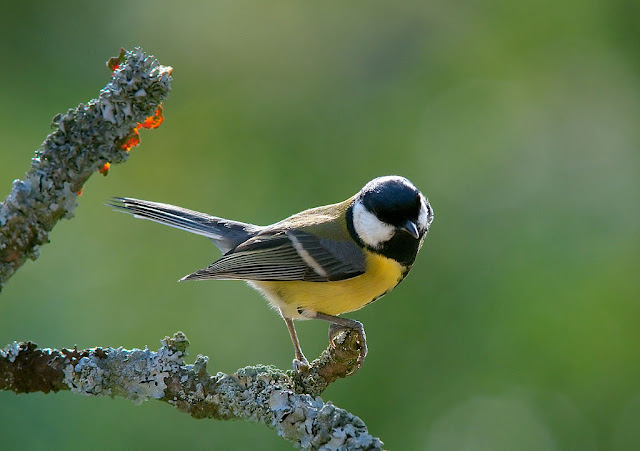 One of the many changes that results from global warming is a shift to earlier springs - something that has led many biologists to worry what will happen to populations that have adapted to specific events with precise timing when that timing shifts.

Bernt-Erik Sæther, an NTNU biologist and director of the university's Centre for Biodiversity Dynamics, was a co-author on a paper published Friday, 26 April in Science magazine that explores this problem.