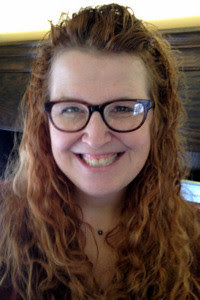 Video game and augmented-reality game players can spontaneously build virtual teams and leadership structures without special tools or guidance, according to researchers.

Players in a game that mixed real and online worlds organized and operated in teams that resembled a military organization with only rudimentary online tools available and almost no military background, said Tamara Peyton, doctoral student in information sciences and technology, Penn State.