Tracking gunfire with a smartphone 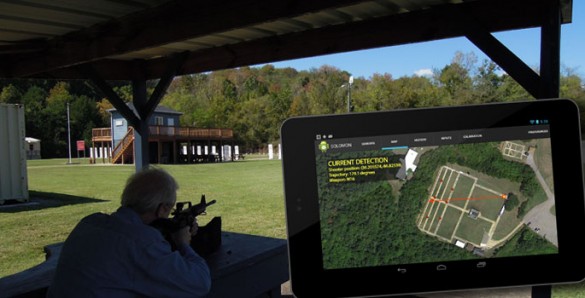 You are walking down the street with a friend. A shot is fired. The two of you duck behind the nearest cover and you pull out your smartphone. A map of the neighborhood pops up on its screen with a large red arrow pointing in the direction the shot came from.

A team of computer engineers from Vanderbilt University’s Institute of Software Integrated Systems has made such a scenario possible by developing an inexpensive hardware module and related software that can transform an Android smartphone into a simple shooter location system. They described the new system’s capabilities this month at the 12th Association for Computing Machinery/Institute of Electrical and Electronics Engineers Conference on Information Processing in Sensor Networks in Philadelphia.