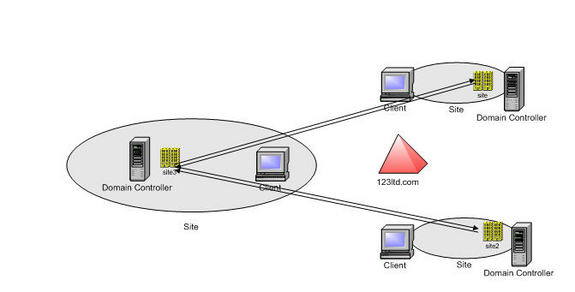 BGI, the world’s largest genomics organization, announced today that a group of scientists and researchers successfully demonstrated genomic data transfer at a sustained rate of almost 10 Gigabits per second (Gbps) over a new link connecting US and China research and education networks.  This data rate is equivalent to moving more than 100 million megabytes -- over 5,400 full Blu-ray discs -- in a single day.