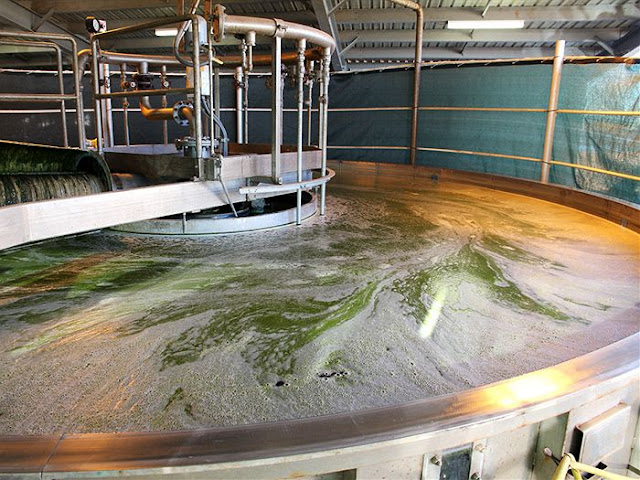 (June 28, 2015)  The clear sunny days and ready access to water offered by Karratha in Western Australia make it an ideal place to grow algae, it's such a good spot that Aurora Algae has just tripled the amount of money it wants to spend on a commercial algae bio-diesel plant in the town.

The company announced a $100 million commercial expansion of its demonstration facility at the start of the year, but because the site has been performing so well, investment plans have now been upped to $300 million.

The development footprint has increased too, the company isn't planning just 100 hectares of algae ponds now, it's going for 400 hectares.

Algae is grown in ponds on the site; it's then skimmed off, dried and the bio-fuel is made by extracting oil from a dried algae powder.