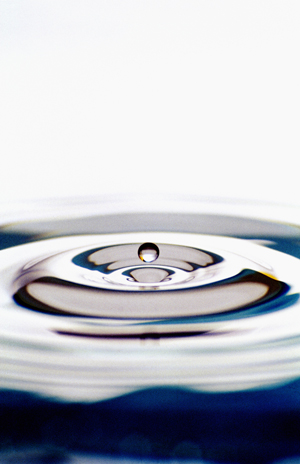 (June 28, 2012)  In the first side-by-side tests of a half-dozen palladium- and iron-based catalysts for cleaning up the carcinogen TCE, Rice University scientists have found that palladium destroys TCE far faster than iron — up to a billion times faster in some cases.

The results will appear in a new study in the August issue of the journal Applied Catalysis B: Environmental.

TCE, or trichloroethene, is a widely used chemical degreaser and solvent that’s found its way into groundwater supplies the world over. The TCE molecule, which contains two carbon atoms and three chlorine atoms, is very stable. That stability is a boon for industrial users, but it’s a bane for environmental engineers.

“It’s difficult to break those bonds between chlorine and carbon,” said study author Michael Wong, professor of chemical and biomolecular engineering and of chemistry at Rice. “Breaking some of the bonds, instead of breaking all the carbon-chlorine bonds, is a huge problem with some TCE treatment methods. Why? Because you make byproducts that are more dangerous than TCE, like vinyl chloride.