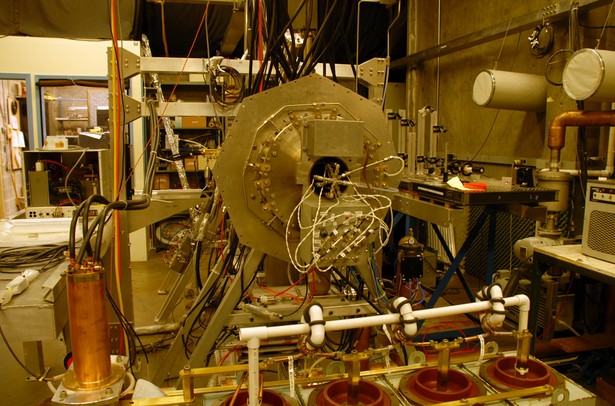 (June 28, 2012)  A University of Washington lab has been working for more than a decade on fusion energy, harnessing the energy-generating mechanism of the sun. But in one of the twists of scientific discovery, on the way the researchers found a potential solution to a looming problem in the electronics industry.

To bring their solution to market two UW engineers have launched a startup, Zplasma, that aims to produce the high-energy light needed to etch the next generation of microchips.

"In order to get smaller feature sizes on silicon, the industry has to go to shorter wavelength light," said Uri Shumlak, a UW professor of aeronautics and astronautics. “We’re able to produce that light with enough power that it can be used to manufacture microchips.”