South African daffodils may be a future cure for depression 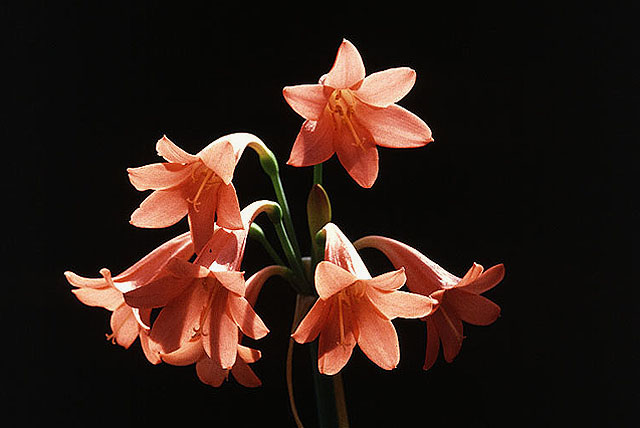 (June 25, 2012)  PHARMACEUTICAL RESEARCH Scientists have discovered that plant compounds from a South African flower may in time be used to treat diseases originating in the brain – including depression. At the University of Copenhagen, a number of these substances have now been tested in a laboratory model of the blood-brain barrier. The promising results have been published in the Journal of Pharmacy and Pharmacology.

Scientists at the University of Copenhagen have previously documented that substances from the South African plant species Crinum and Cyrtanthus – akin to snowdrops and daffodils – have an effect on the mechanisms in the brain that are involved in depression. This research has now yielded further results, since a team based at the Faculty of Health and Medical Sciences has recently shown how several South African daffodils contain plant compounds whose characteristics enable them to negotiate the defensive blood-brain barrier that is a key challenge in all new drug development.