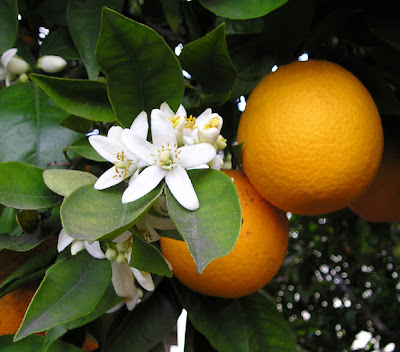 WASHINGTON, June 18, 2012 — The least appealing part of the world's most popular citrus fruits could soon be more alluring to cosmetic and drug manufacturers and, perhaps, eventually help heat our homes and fuel our cars.

In research described today at the 16th annual Green Chemistry & Engineering Conference, scientists from the United Kingdom said they have developed a sustainable way to extract and find uses for virtually every bit of the 15.6 million tons of orange and other citrus peel discarded worldwide every year. These uses could include biosolvents, fragrances and water purification. The project, dubbed the Orange Peel Exploitation Company (OPEC), is a partnership between researchers from the University of York, University of Sao Paulo, Brazil, and the University of Cordoba, Spain. The research team hopes to have a prototype biorefinery up and running soon.

"This is a great example of what can be done with something that is produced in quantities that would astound people," said James Clark, Ph.D., director of the University of York's Green Chemistry Centre of Excellence. "At the moment, orange peel has very little value and actually can have a negative effect on the environment. We believe that using the biorefinery concept in combination with the principles of green chemistry will allow us to make a whole series of products that can displace traditional, often petrochemical-based, manufacturing processes." 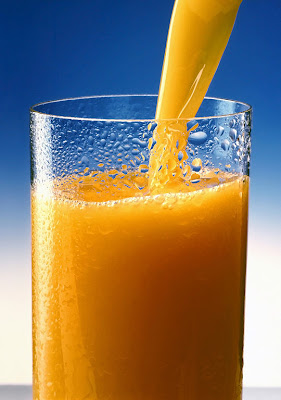 A new 'OPEC' for a greener future 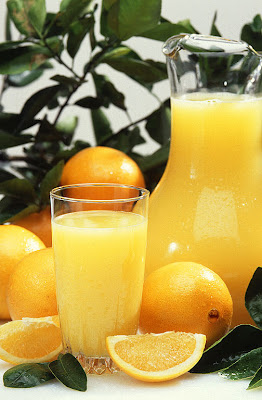 'Microwave waste' to get biofuel 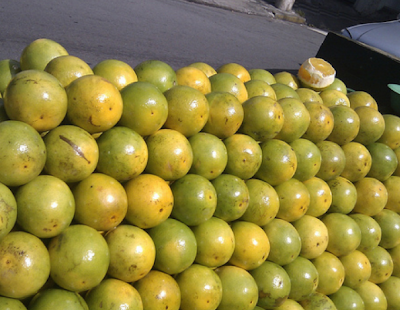