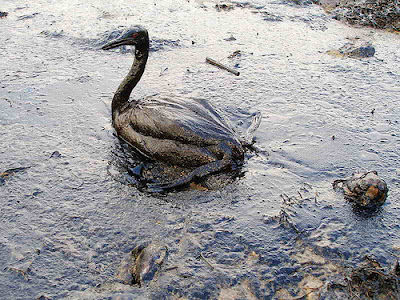 (June 21,  2012)  Earlier this year, a team of scientists, led by Professor Julian Eastoe in the University of Bristol’s School of Chemistry, announced they had created a liquid surfactant (soap) that could be moved by a magnet.

This work meant that surfactants could be directed towards specific points or removed from a mixture just by applying a magnet.

Now, the team has expanded the use of this surfactant by making magnetically responsive emulsions with magnetic surfactant stabilisers.

Professor Eastoe said: “Compared to nanoparticle-stabilised magnetic emulsions, a major advantage of these magnetic surfactants is the simple synthesis and purification, offering new possibilities for molecular design of specialist surfactants.