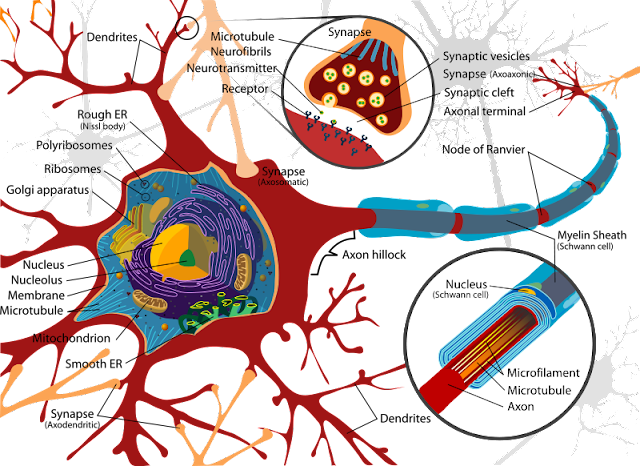 (June 29, 2015)  Johns Hopkins researchers, working with an international consortium, say they have generated stem cells from skin cells from a person with a severe, early-onset form of Huntington’s disease (HD), and turned them into neurons that degenerate just like those affected by the fatal inherited disorder.

By creating “HD in a dish,” the researchers say they have taken a major step forward in efforts to better understand what disables and kills the cells in people with HD, and to test the effects of potential drug therapies on cells that are otherwise locked deep in the brain.


Although the autosomal dominant gene mutation responsible for HD was identified in 1993, there is no cure. No treatments are available even to slow its progression.

The research, published in the journal Cell Stem Cell, is the work of a Huntington’s Disease iPSC Consortium, including scientists from the Johns Hopkins University School of Medicine in Baltimore, Cedars-Sinai Medical Center in Los Angeles and the University of California, Irvine, as well as six other groups. The consortium studied several other HD cell lines and control cell lines in order to make sure results were consistent and reproducible in different labs.