A relative from the Tianyuan Cave 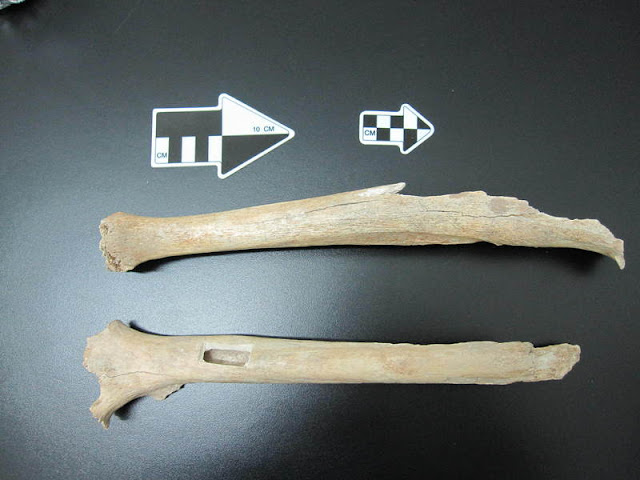 Ancient DNA has revealed that humans living some 40,000 years ago in the area near Beijing were likely related to many present-day Asians and Native Americans

An international team of researchers including Svante Pääbo and Qiaomei Fu of the Max Planck Institute for Evolutionary Anthropology in Leipzig, Germany, sequenced nuclear and mitochondrial DNA that had been extracted from the leg of an early modern human from Tianyuan Cave near Beijing, China. Analyses of this individual's DNA showed that the Tianyuan human shared a common origin with the ancestors of many present-day Asians and Native Americans. In addition, the researchers found that the proportion of Neanderthal and Denisovan-DNA in this early modern human is not higher than in people living in this region nowadays.