One Form of Neuron Turned Into Another in Brain 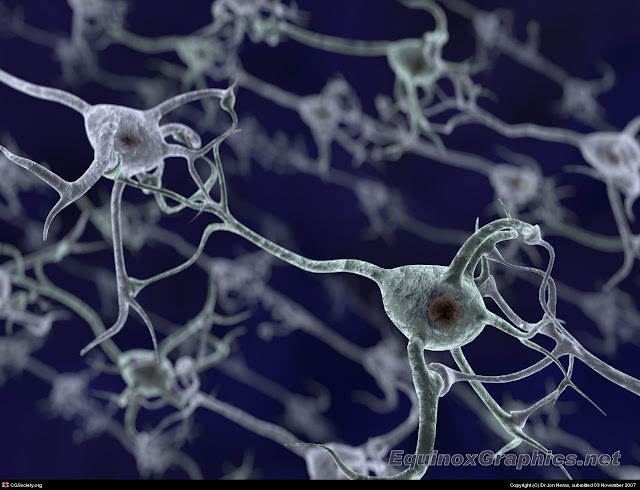 A new finding by Harvard stem cell biologists turns one of the basics of neurobiology on its head -- demonstrating that it is possible to turn one type of already differentiated neuron into another within the brain.

The discovery by Paola Arlotta and Caroline Rouaux "tells you that maybe the brain is not as immutable as we always thought, because at least during an early window of time one can reprogram the identity of one neuronal class into another," said Arlotta, an Associate Professor in Harvard's Department of Stem Cell and Regenerative Biology (SCRB).